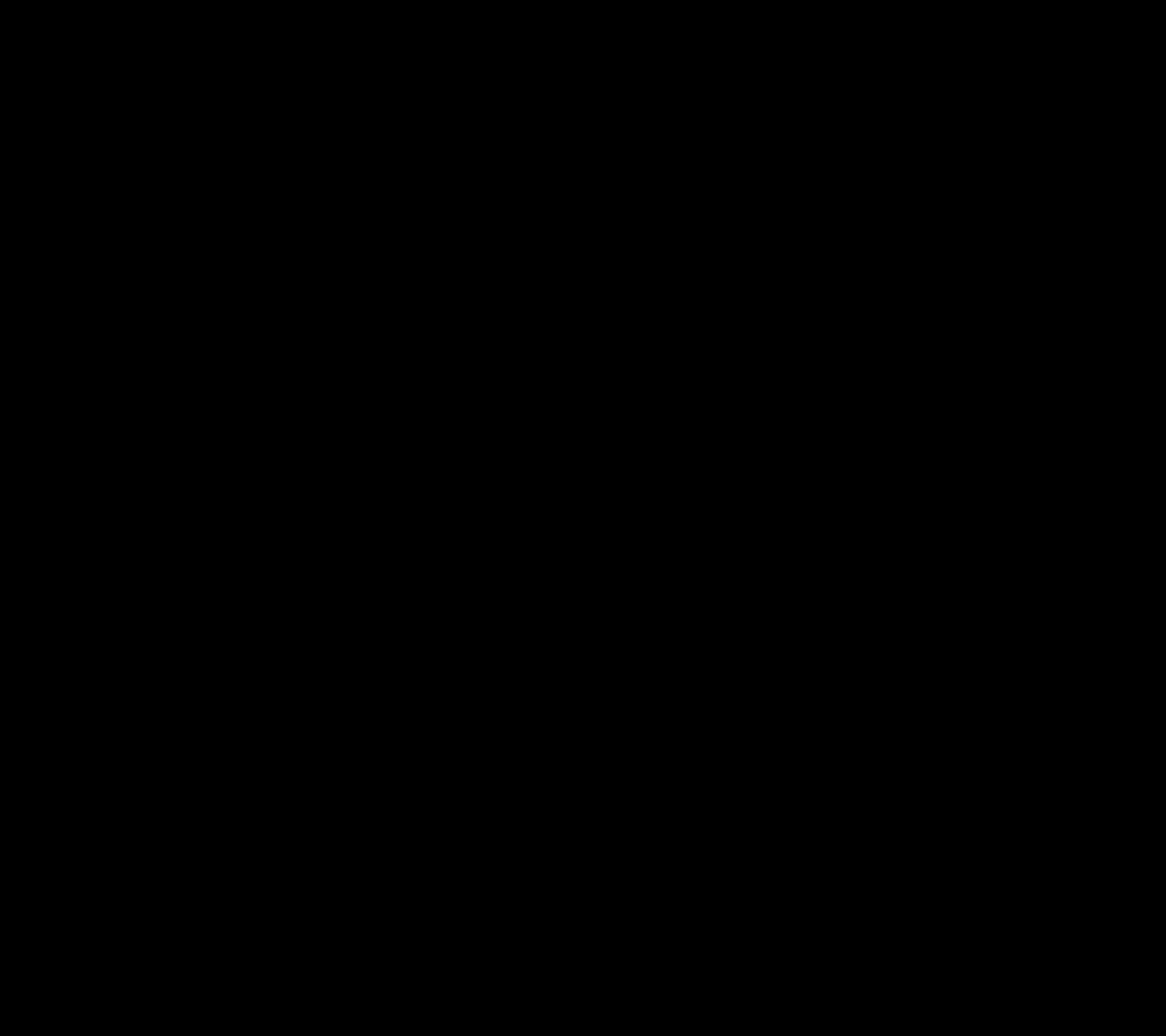 We released our debut album Lucid Planet in 2015 to considerable public acclaim, and followed up with a highly successful sophomore release Lucid Planet II in November 2020. This album took out a never before achieved triple-award on the popular metal website www.metalstorm.net

“The clear breakout hit of the 2020 Metal Storm Awards.. It was a herculean rise for Lucid Planet; it was fitting that they won Best Progressive Metal Album alongside Biggest Surprise and Best Album Artwork” – MetalStorm Read the full review here

All of our music is available for pay-what-you-feel-is-fair so head over to the store page to grab yourself a copy at a price of your choosing.

Drums and Percussion played by

With the help of:

Daniel Cross for his work on ‘Offer’ and ‘On The Way’

Ricky Mackintosh for his work on ‘Entrancement’

Jay Mackintosh for being an all-round legend

I've been a member of the band since the very beginning, when Lucid Planet was more of an idea, something that filled my study breaks at university. We were young and naive, but also idealistic, and we dreamed of one day creating powerful and meaningful music like the kind we wanted to hear. Throughout my life I've primarily been a guitarist, and I also played drums for our side project, Tratas.

As I've progressed, I've begun to take myself less seriously as a guitarist and started to consider myself more of an all-rounder who can hold all aspects of the project simultaneously in my head. I've put my interest in computer programming to use by coding the band's website from scratch and creating the visuals for both Lucid Planet and Tratas. I also made the artwork for Tratas and have adapted the work of Mr Crystalface for our website, merch and second album.

I've started to view this band as a kind of vessel to discover parts of myself, uncover what I'm capable of, and learn how to handle the challenging dynamic of working in a creative partnership. It's been a blessing and I can't think of anything that would be more fulfilling, or push me to the limits of my creativity and ability. When I'm not lost in the complex world of Lucid Planet, I like to get my energy out through martial arts, distance running and circus arts.

I joined Lucid Planet back in 2013 as the band's multi-instrumentalist, and since then my main focus has fallen on rhythm guitar and production. I've also played the role of mix engineer for both Lucid Planet and our side project Tratas, as well as many other bands around Melbourne.

Since 2014, I've been creating funky electronic bass music on the side under the name Shwusu (formerly Ketatonic). That project has given me the opportunity to play at music festivals all over Australia, including Rainbow Serpent, Bohemian Beatfreaks, and Earthcore. The experiences that I've had playing at these electronic music festivals - and the different people I've met along the way - have had a huge influence in changing the way I approach collaborating and writing music in general.

Can't wait to share this new musical journey with you all!

I'm a founding member of Lucid Planet. I've played the bass guitar throughout the first and second albums, as well as the band's side project, Tratas (where I also played keyboard).

I recently jumped into a new role on the upcoming Lucid Planet album by recording lead vocals. This was a challenging task as I've never properly recorded vocals before, despite being a passionate singer for as long as I can remember. I learned so much from this process and I'm so happy I pushed through it. I feel there is an interesting synergy on this album that exists between the instrumentation and the accompaniment that my voice provides. It isn’t what you might be expecting… and maybe that’s a good thing.

Apart from my main roles of bassist and vocalist, I've been involved in virtually every aspect of the band’s work over the years, from songwriting, recording, production, social media, visuals, website work, merchandise and much more. If you’ve spoken to us via social media in the past, it’s likely you’ve spoken to me! You'll often find me on the band's social networks, chatting and responding to fans and engaging with music lovers all over the world.

This album has been an incredible process to be a part of, and I can’t put into words how unbelievably excited I am that it's all about to unfold.

Though undoubtedly we can view planet Earth as an inanimate object inhabited by lifeforms, it can perhaps more accurately be seen as a lifeform in and of itself. It is the gestalt of all that inhabit it, in much the same way that the human body is not one single life form but billions of living cells; bacteria and viruses living symbiotically in the form of a human being. While these are individual organisms, they are all interconnected and their survival lies in the survival of the host. The same could be said for our Earth. The destruction of certain elements - whether they be animal species, rainforests or coral reefs - ripples consequences throughout the planet's balance.

When looking at the Earth in this way, one could say that it is living and conscious due to the living and conscious beings inhabiting it, working as a collective. With the use of modern technology, the inhabitants of this planet are capable of connecting like neurons in the brain. As far as we know, the Earth is ostensibly the only conscious planet in our universe. But as we sit and observe, a kind of global mind forms. As the planet continues to become more self-aware, perhaps it may reach out to other lucid planets.